Battery-free electronics could be possible as the new system called BFree energy-harvesting tech arrives. Various computer experts developed this innovation from the Delft University of Technology, as well as Northwestern University. 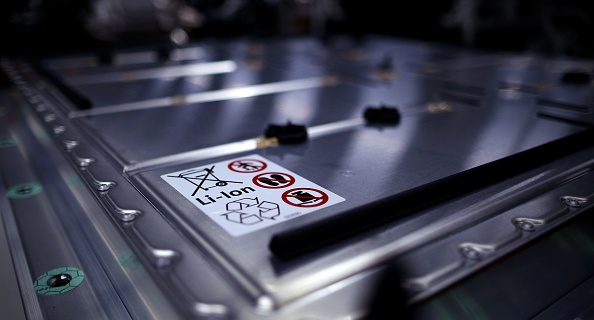 Involved researchers claimed that their new system could allow gadgets to have infinite battery life. They added that devices running the new BFree system only need to rely on intermittent energy input, which is run perpetually.

Consumers can expect an effective innovation since computer engineers behind the new BFree system also developed the first batter-free Game Boy, which was launched back in 2020.

If you have no idea how this gaming device works, it is powered by energy harvested from the user. This happens when consumers are playing games while pushing buttons, transferring their kinetic energy into stored energy.

According to Independent UK‘s latest report, the battery-free innovation is expected to reduce the rising dead batteries, which are usually thrown in massive e-waste landfills across the globe. 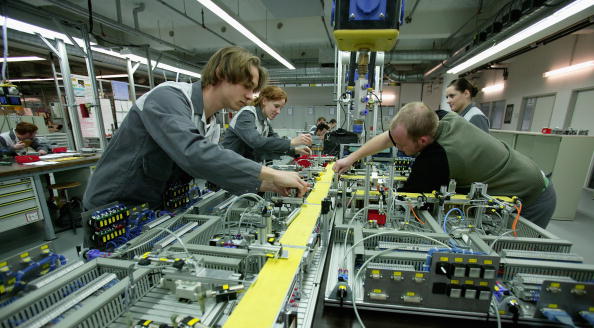 (Photo : Photo by Ralph Orlowski/Getty Images)
Trainees in electronics and mechanics learn skills for mechatronics at the training center of German car maker Opel AG November 3, 2006 in Ruesselsheim, Germany. In Germany vocational training is largely a responsibility of employers rather than technical colleges, and the German government has been pushing the private sector to offer more spots for trainees in an effort to bring down the country’s high unemployment.

Also Read: Tesla Applies to the Public Utility Commission of Texas to Sell Electricity on the Retail Market

“Right now, it’s virtually impossible for hobbyists to develop devices with battery-free hardware, so we wanted to democratize our battery-free platform,” explained Northwestern University’s electrical engineer Josiah Hester, who is also involved in the development of BFree.

The assistant professor added that their innovation was to get rid of the battery and offer more sustainable energy sources for smartphones and other electronics.

Aside from the new BFree system, other innovations are being worked on that help create cleaner energy. These include Britain’s clean electricity program, which aims to remove coal-generated electricity from the country this coming 2024.

In other news, RTE and Nidec collaborated to develop Ringo, the first automated battery management system.

BFree system is currently not the only battery innovation being enhanced. Forbes reported that Ford and JB Straubel are now working together to create EV batteries that rely on the so-called Redwood Materials.

The two manufacturers are currently aiming to bring a closed-loop supply chain of recycled materials for lithium-ion cells. Their goal is to reduce the reliance on importing massive amounts of various materials to build batteries.

This article is owned by TechTimes

ⓒ 2021 TECHTIMES.com All rights reserved. Do not reproduce without permission.